Rajasthani Meenakari design and Maang tikka is quite a famous form of Jewellery design. It is common to design in Rajasthan that is native to other parts of India. Since normal Kundan tikka is also very trending and in-demand by Indian women, such Rajasthani tikka styles sell out quickly from the jewelry.

Rajasthani styles of Tikka come with various price labels which vary depending on the type of pearl and stones that have been embedded to achieve a beautiful design.

Usually, We can be seen embellished with rubies, emeralds, and diamonds but a reasonable version also available of the same can be achieved using great colored glass stones. This style perfectly matches new trendy traditional party designs and can be worn for Ring Ceremony, Mehndi, Sangeet as well as the wedding function too. 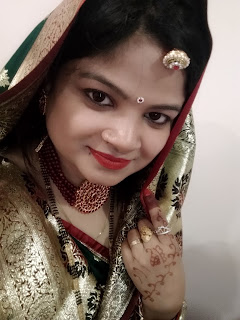 I wore Rajasthani Maang Tikka on Brother's Ring Ceremony ritual and got lots of compliments on this beautiful tikka.

You can also try on traditional functions and get lots of compliments on this beautiful style that can be considered as a rich fusion of royalty of Rajasthan.

Most of the traditional jewelry which we adorn comes from the royalties of Rajasthan used to wear centuries ago.

Rajasthani Nath and Maang tikka can be considered as the most exclusive style of adornment known from the region.

So if you are a bride, or are simply looking like Rajasthan royalty, then you have traditional tikka for your beautiful look.

Remarkable Pearl Set To Flaunt At Your Cocktail Party

I was thinking about the throwback trends in Jewelry and find old photos in pearls that are forever style and give a solid thumbs up. A beau... 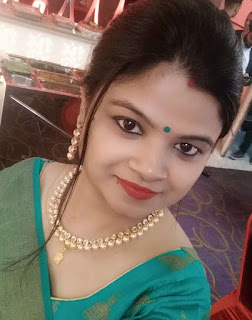